I'm just going to put it out there...my blogging mojo is in hibernation. It might never wake up, but who knows? I meant to post this before I went on vacation but jeeez...Christmas and getting a whole family ready to go away for a week...suffice it to say blogging wasn't the only casualty. So here at long last is my YEAR END RECAP!!!!! THE RECAP YOU'VE BEEN WAITING FOR WITH BATED BREATH... because it's so hard to go through my archives and read the ONE post per month. Let's get to it... 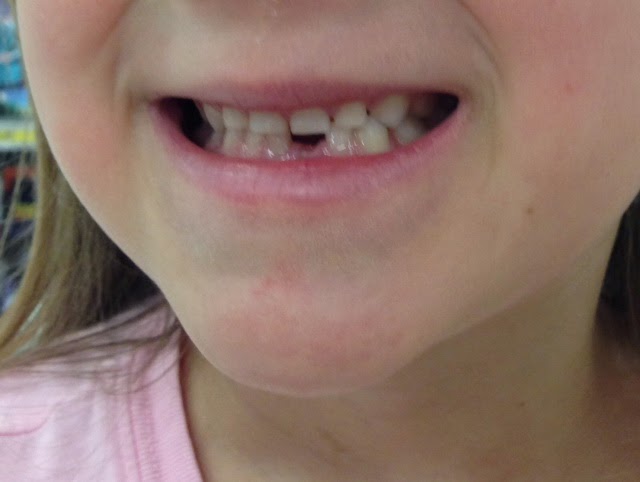 We'll go backwards because something really cool but also sort of sad (they call that bittersweet) happened on the last day of 2014. My baby lost her first tooth. She may be five AND THREE-QUARTERS, but she's still my baby. This tooth fell out at a younger age than any of my other kids. I wasn't really prepared for the flood of maternal, final-baby-growing-up emotions, but luckily we were at Target and all the kids were running around like maniacs so I wasn't allowed to indulgently wallow.

In the lamest blogger move ever... I botched my first free shit deal.

And I hosted Thanksgiving with gluten-free, egg-free, dairy-free, potato-free everything except the mashed potatoes. Those I couldn't eat anyway so I made them traditional-style...cream, butter, and potatoes. The pumpkin pies were AMAZING. And I could eat them. So I ate 3/4 of one. In two days.

What prompted my return to rowing...funnest race ever. 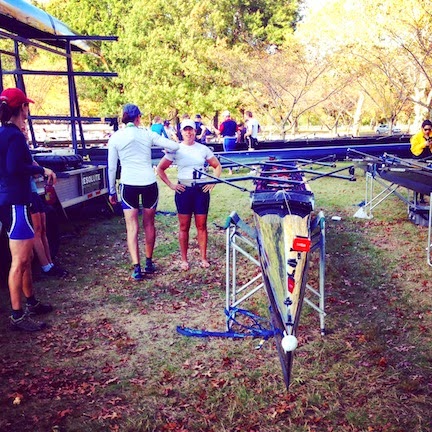 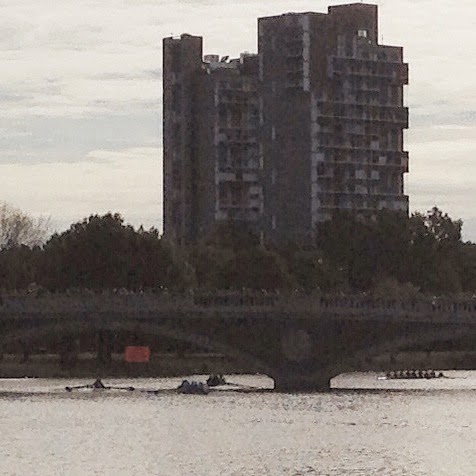 This is the easiest year to recap! I only posted once a month so I don't need to make decisions about what to reflect on!

I Ragnar-ed for the first time.


And was in on some #bloggymeetupmadness with RoseRunner, Jen, the FasterBunny, and Sesa. We had Slurpees but no #froyo.

I not humbly-bragged my appearance in People magazine...and seriously, who gives a shit if you're in a magazine? Less than 0.0012% of the global population...and that's being generous.

I signed up for a spring marathon, joined my friend for an 3-week break from sugar, and spent some time in the California redwoods.

Early in the summer...

I did some camping and a lot of hiking as I rehabbed from hip replacement surgery. I also did a ton of driving. 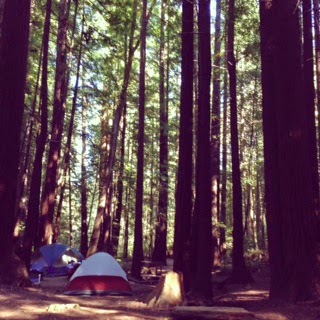 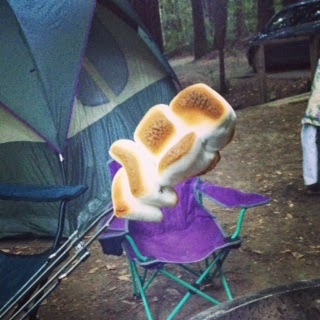 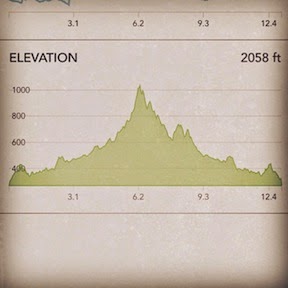 May and April were consumed with my surgery and recovery...and my birthday :) 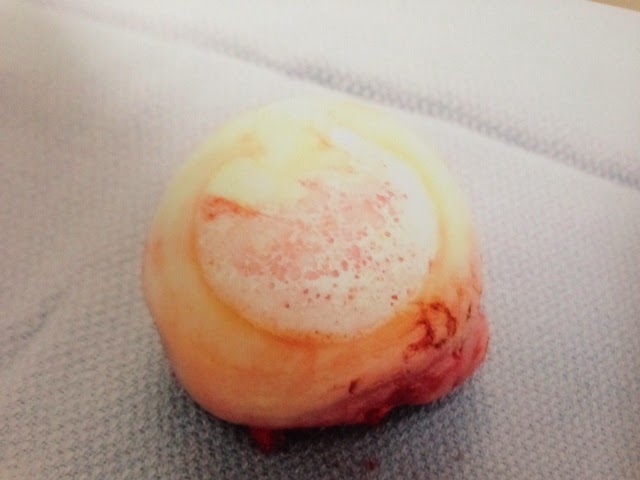 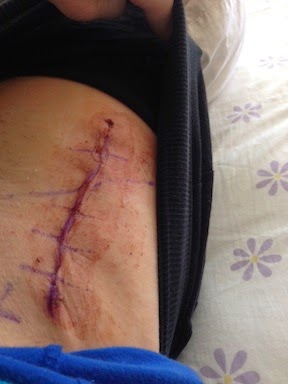 March was spent in a lot of pain.

And I was hard-pressed to calm my nerves. Some major blog babbling took place. Getting a part of one's leg sawed out is a little unsettling.


I kicked the year off with a HUGE decision... 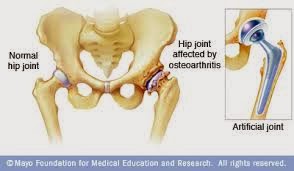 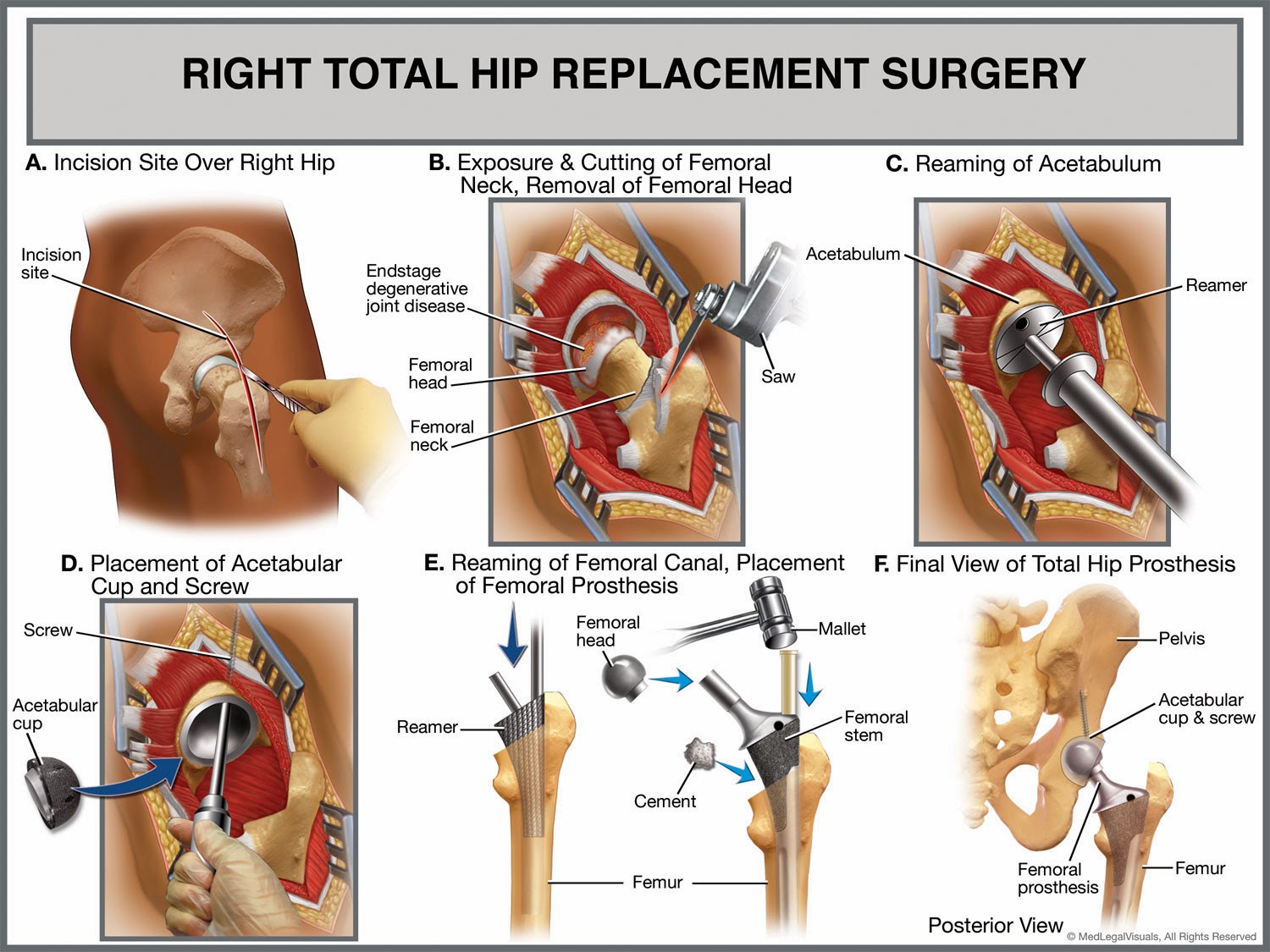 And as I look back on the year I am so unbelievably glad I made that decision.

Having a new, artificial hip has transformed my life.

None of the awesome stuff I've done would have happened if not for the surgery.